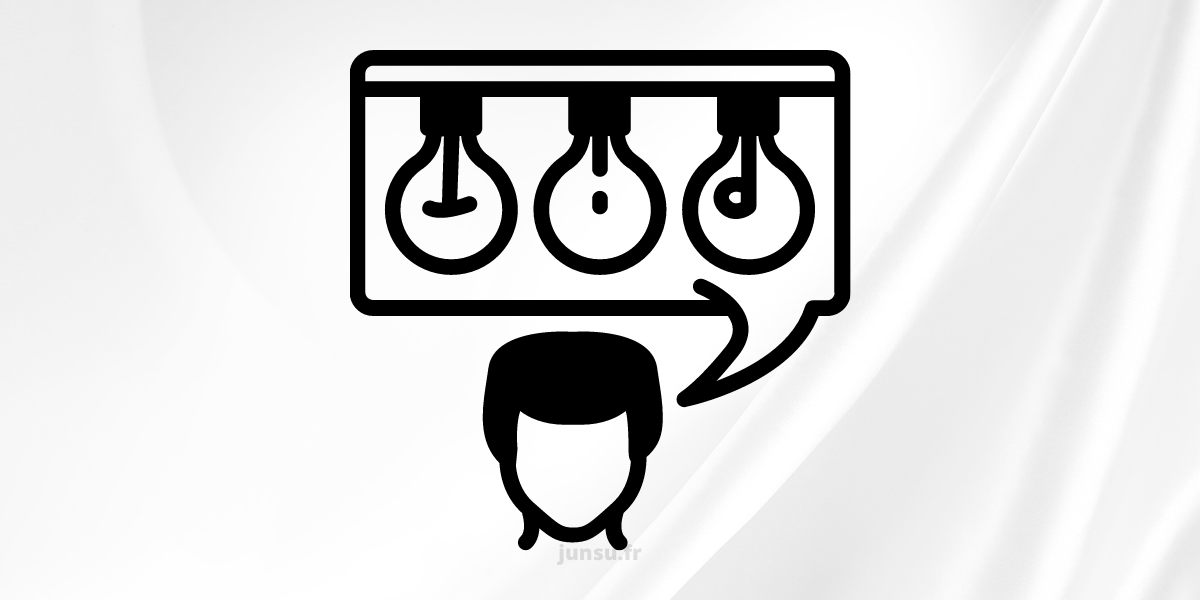 Hey guys! I thought I’d give you a few ideas regarding FFA. Free for All is a game that requires not just skill, but more importantly, awareness. Halo, in general, is focused on power weapons. I’ll just mention this prior to any advice being distributed… Control the Power Weapons and TIME THEM.

1. Fonzy once stated that in FFA,

it is best to be a more attentive spectator than you are a participant. What is that? It means that instead of engaging in one-on-one fights, you should look around. Watch for battles in the area and keep an eye on your radar. If two players are involved in fighting, do your best to get involved in the fight and take out each. The best way to do this is to remain close to an active spot on the map but not visible. Then, you wait for the battle to begin, and then you can jump into the action from nowhere. Simple double kills throughout the day. This is by far the best advice available in an FFA. Stealing in FFA is a good idea!

2. Engage in a frenzied manner.

FFA games are about scoring kills as quickly as you can. The kd ratio doesn’t really matter when you’re in an FFA. If you’re dead, you’re losing time, and this is a crucial factor for FFA games of all kinds. Therefore, don’t play dumb simply aggressive.

A pre nade occurs the time when you are convinced that an enemy is coming from a particular direction, or there could be a threat in a specific region or in a particular corner. Make sure you time your nades to the approaching enemies. In Halo, this is accomplished effortlessly by throwing grenades in lifts or at entrances when you detect an enemy approaching the charge. A powerful grenade can give the enemy take one shot, and most of the time, you’ll be victorious in the battle. Therefore, throw grenades in a frenzied manner whenever you suspect there’s a threat.

I do advocate camping. Camping is sitting in a corner, waiting for a novice to stroll through—position on the map and control an area that is distinct. In general, on any map, it is best for you to stand higher than the enemy. Find a high-level ground and keep it in your control. It is also recommended to focus on the edges of maps instead of those in the middle. On the edges, there are lesser angles from which you are vulnerable to attack. Look for an area of high risk on the map that has protection and escape routes. Be aware of which flanks could be assaulted and plan a strategy to defend each.

In the majority of games, you’ll be killed at least once. If you die, it’s the perfect time to be relaxed. Your death cam will inform you where your enemies are. Explore your death pad to find out the exact location. After spawning, you’ll be near someone who you have seen on your camera. You should have an idea of the best way to kill him as well as what weapon he’s using.

I am Steve F. White. I am more well-known by my Gamertag: Tc Fear. For Halo 3, I had a score of 50 on every played list that was ranked. I’ve been playing competitively since the beginning in this game’s Halo Franchise. I’ve had a great time in a variety of MLG (Major League Gaming) tournaments. My team was the winner of one of the first-ever online Halo 3 tournaments and took home $6,000. At MLG meadowlands, the first Halo 3 MLG event, my team earned $12,000. I’ve also won many PRO placements. I’ve had the privilege of playing with the most talented players. I’ve also been the primary administrator of the Halo 3 Website for many years.