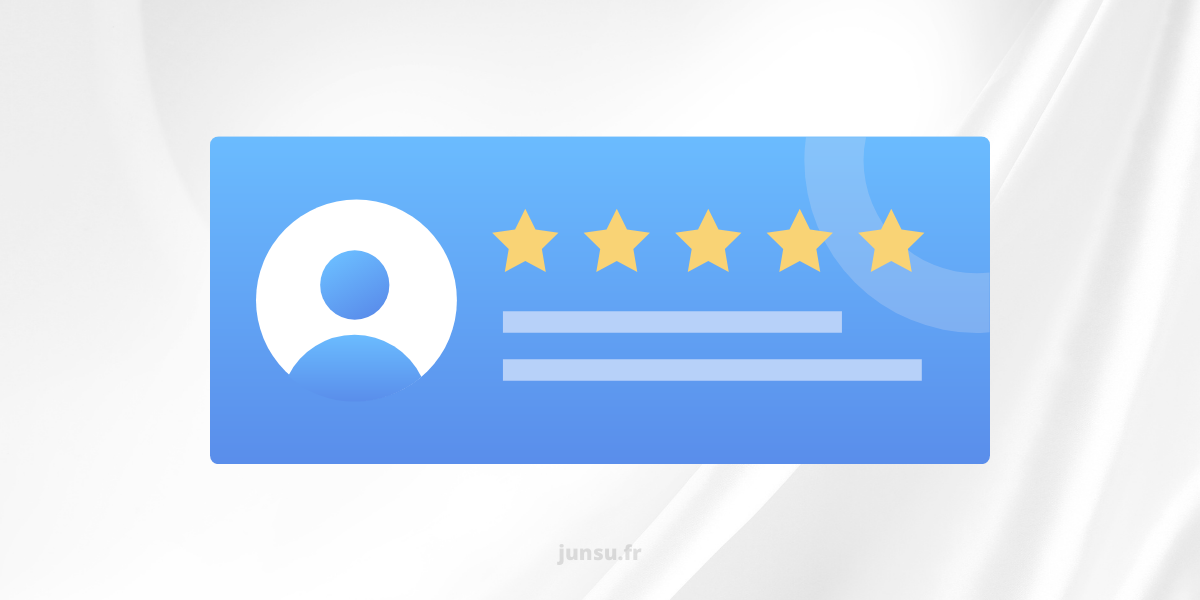 Following the popularity of Resident Evil 4, Capcom did not waste time in releasing Resident Evil 5. The game launched four years following Resident Evil 4 in 2009. In the sequel, you are in control of Chris Redfield, the original protagonist from the first game who has returned to complete an intelligence mission across Africa in support of the Bioterrorism Security Alliance (BSAA).

Chris Redfield teams with Sheva Alomar, a second BSAA agent, to capture a man whose name is Ricardo Irving, a man who wants to sell bio-weapons to those on the dark market. When they reach the location, they quickly fight off the enemies and learn details about the T-Virus as well as Umbrella.

Resident Evil 5 takes place in Africa and has an entirely different atmosphere than the previous game. The dark, murky forests are replaced with light cities, deserts, and deserts. This game is a great feeling to it, with the levels being significant, yet it is played in the same style of play as RE 4. In the end, everything in this game is a step up from RE4. The graphics are decent when with respect to games like Uncharted and others. The characters appear realistic, and the enemies look frightening and can move very fluidly.

The environment is also one of the major weaknesses that the player has to overcome. The perfect mix of dark and vivid colors that created RE4 such a mysterious and haunting experience is now replaced with the light desert colors and the bright industrial zones. This is a massive detriment to the overall experience. The first trilogy stood distinct from the other horror titles because it created an immersive and terrifying atmosphere. While Resident Evil 4 was much more action-oriented than the previous three games, it did have plenty of frightening areas. Contrastingly, RE5 has taken a significant step back and relies more on hordes rather than creepy creatures. RE 5 has made improvements to the graphics. However, it has set its sights on the wrong path due to the absence of suspense in the game’s setting.

The controls of Resident Evil 5 are simple to master, and the game continues to use the over-the-shoulder aim system that was introduced in RE 4. Pressing the trigger button will make the character point towards their weapon. From there, you can aim and make precise shots. This is great for when you’re far away, but in close-quarters combat, it could be irritating. The good news is that RE5 has dynamic control that, when will see an animation like impale or kick while pressing the buttons, triggers the action. Resident Evil 4 had it; however, RE 5 uses dynamic controls far more effectively and helps during close-quarters combat.

The inventory is distinct in Resident Evil 4; it’s real-time. The selection of weapons is much easier as well as making the inventory live made the game more real. The ability to utilize the first-aid sprays as well as herbs has also been enhanced. If Sheva is close to you and you are near her, you can apply healing for both of your characters. This can be helpful during the fast rapid-paced battle. Resident Evil 5 has very intense combat that is fast-paced, with zombies rushing at you from all directions. The AI has been dramatically upgraded in comparison to the first game. Instead of advancing at you from one angle, enemies will attack you from all directions. They also gather up objects to throw and then throw them at you. All this creates games that are genuinely action intense and thrilling. My only complaint is not having the ability to aim/fire and move while at the same time. It was also an issue when playing Resident Evil 4, but it’s an issue within Resident Evil 5. In a game where you’re surrounded by swiftly moving enemies coming from all directions, It’s a pain to stop and aim, then shoot one after the other. More robust gears of war-like system would’ve been advantageous.

Resident Evil 5 is a good action game, but If you’re looking for a survival horror experience that the first three games had, then this game isn’t for you. The game is very active as well as the horror elements or even the suspense of the setting isn’t quite the same. The graphics are excellent, and the gameplay is excellent, and there’s enough action. In all, it scores at 7/10. It’s available for purchase at around $20; therefore, if you’re able to afford it, buy it. It’s fun to play during the initial playthrough. However, it isn’t able to offer many replayability options.