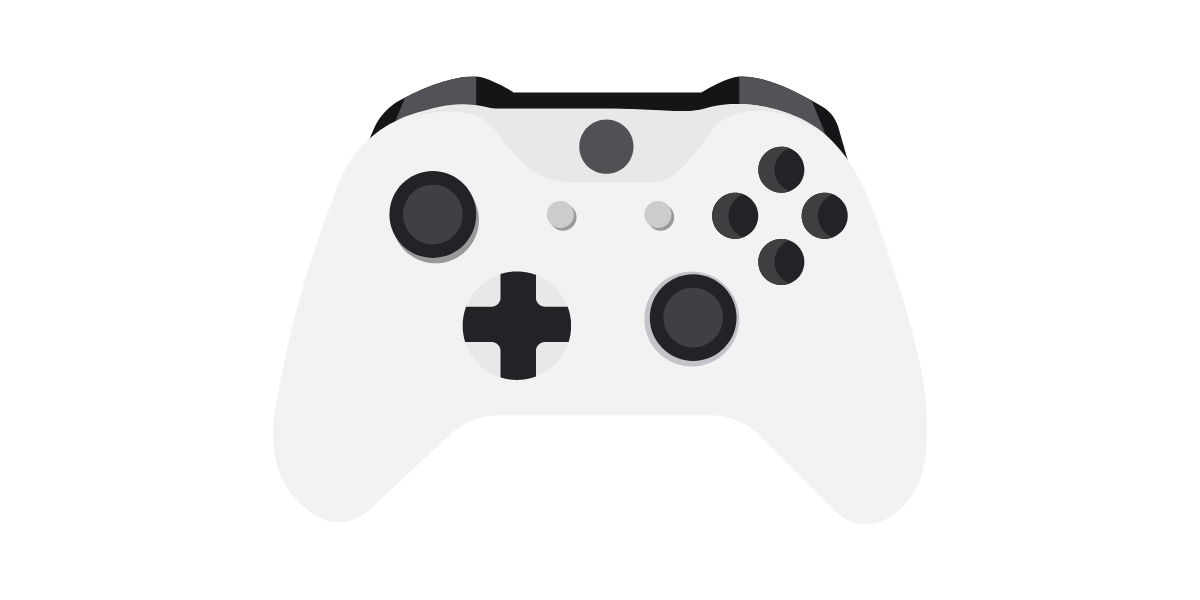 In this article, we reveal 5 of the most popular and anticipated Xbox 360 game releases for the year 2010. Several of these titles are not yet released at the time of this writing, so they will have their release dates published here. Judging from some of these titles, Christmas 2010 should be a LOT of fun!

Players experience the story of the legendary “Noble Team”, a brave squad of Spartan soldiers making their last stand against the dreaded Covenant on the planet “Reach”. This game feature’s both excellent campaign play and an incredible multiplayer experience. I look forward to this game because of the four-player cooperative campaign play; too many games neglect the coop experience anymore, in my opinion. There is a reason this series is so popular, trust me.

Black Ops-Release Nov. 9th, 2010. Number 7 in the Call of Duty series, this title features gameplay ranging from snowy mountaintop Russian strongholds to the jungles of Vietnam. Once again looking forward to more online co-op play, not to new multiplayer features like air combat and the SR-71 Blackbird! Also, new weapons, including sited bows with explosive tipped arrows! Are you drooling yet?

(Also for PlayStation 3) If you love console sports gaming, you’ll want to play this game! The highest-rated sports game ever for both PS3 and Xbox 360. Features include Personality+, which mirrors the abilities of imported players. Over 15 000 players are represented on the in-game roster, and customization features are too numerous to explain in one article. Lot’s of replay value in this game.

Who doesn’t love killing puss-filled zombies? Survival horror is genuinely my favourite genre of video game. Lots of crazy new characters (surprise, surprise) in this one, starting out with Chuck, Greene-former motocross champion. This new title features include new weapons, weapon creation capabilities, a two-player coop, and four players’ online multiplayer. Also has a downloadable prologue, Case Zero, with content not available in the original retail version of Dead Rising 2. You’ll find 72 hours can be a very long time when trying to survive a zombie onslaught!

Oct. 26th, 2010. This latest instalment takes place 50 years after the events in Fable 2, and the fate of the kingdom of Albion is once again in peril. Starting out as a teenager in the streets of Bowerstone, you need to use your various skills in combat to amass an army and overthrow the cruel Monarch. There is more to the plot, but I do not want to give any spoilers to anyone since it isn’t released yet. Another big difference for this title is the social interactions based on touch instead of the stupid wheel system in Fable 2. You may now physically interact with other non-playable characters, and the interactions which occur are based on the nature of the interaction. You might hug your wife or kid on the street; you might be holding someone’s hand when they pull you away, etc…I plan to pass a law and become a Polygamist.