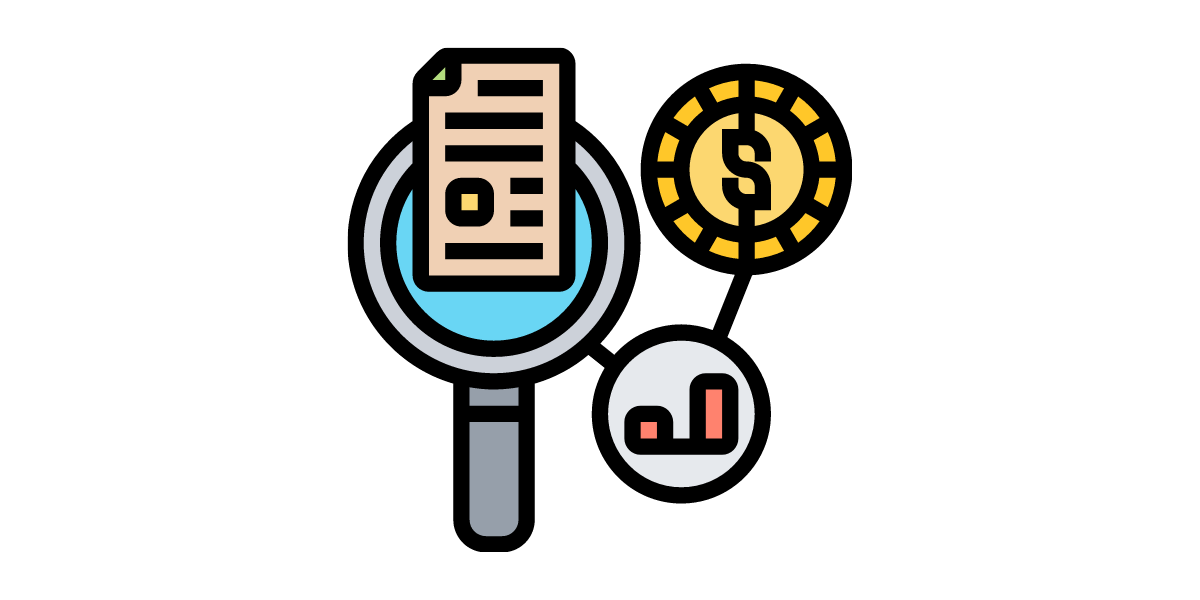 Dead Space 2. Dead Space 2 is one of the most popular horror games. Although there are many horror games, such as Silent Hill and Resident Evil, Dead Space is the best. You were taken to a place you hadn’t seen before in horror. Space.

Dead Space 2 continues the story of Issac and his fight against the Necromorphs. Instead of trying to escape from the USG Ishimura, you will now face the wrath of alien threats on Sprawl, which is a large space colony inhabited by many humans like yourself. You’re not alone; the Necromophs are following you. The fun quickly goes out of control when the Necromorphs crash the party.

It’s now a battle for survival as Issac attempts to get through the colony intact. He is becoming increasingly insane. With the support of others, can he make it to the other side?

Dead Space 2 looks creepy from a visual perspective. It’s dark. It’s freaky. It’s amazing. The graphics are as good or better than the original game. There are many ways to kill enemies. It’s imposing and quite gory. It’s fantastic to be able to grab my weapon and see the Necromorph’s head roll across the floor after I pull the trigger. It’s beautiful. The ship’s lighting effects were just as beautiful as the original title. The Sprawl’s interior and exterior lighting sources really create a great atmosphere. It would happen way too often that I wouldn’t see the enemy until they moved into the sunlight after hiding in the shadows. It was pretty creepy to see some of my new enemies.

Dead Space 2 gives me nightmares about the Necromorph babies and children. These new enemies were really well done. They look so creepy; it’s fantastic. It was amazing to be able to look out at the Sprawl. Deep space was beautiful from both the outside looking in and from the inside, with zero gravity. If I had to choose, the zero-G sections that were outside the ship would be mine. Visually, it was amazing to be able to look at the entire station. It was amazing to see the details and scale of the ship.

The music score and ambient soundtrack are two essential elements of any media. Dead Space 2 makes excellent use of the audile section in this horrorfest. The visuals can get overwhelming as you explore the Sprawl. But the music adds a cherry on top. You might be frightened by the creepy music you hear as you walk down the hall, in darkness, with only your Plasma Cutter. Just when you think nothing is happening, something leaps out at your feet and runs across the ship’s window. The music will change to a fast, tension-filled violin tune, making it easy for you to jump. The game is enjoyable and well-constructed, thanks to the combination of sound and music.

The game’s gameplay feels very good. There has not been much change since the original Dead Space. If you’re a Dead Space veteran, you should be familiar with the basics of Dead Space gameplay. For those who haven’t played Dead Space, the controls feel great when you hold that controller in your hands. Your character’s movement feels very tight. It’s satisfying to fight the enemies with your weapons, including the Contact Beam and the Plasma Cutter. Each weapon can be used for two purposes, and each weapon is better at handling different types of enemies. The Line Gun is my favorite weapon. When I see a Stalker approaching me quickly, my favorite thing to do is fire the Line Gun at them right at their legs. Then, watch as their bottom legs separate from their thighs, and they fall flat on their faces. It is incredible to watch them lay on the ground and then come up to them with your final round of the weapon to the head.

In case you were wondering, Dead Space 2 is more linear than the original Dead Space. You can take this as you like, while others might not. It didn’t bother me at all, as the game was so captivating that I didn’t notice it. Some people may find Dead Space 2’s linear approach a bit disappointing. They feel like there is no freedom. It can feel like the player is being led down one rabbit hole and not given a chance to explore. Others won’t be as concerned. The ones who don’t care the most are those who don’t mind that there is no backtracking to get from one place to another. This can make the game more exciting and faster.

The multiplayer aspect of Dead Space 2, which I confess I have not given much thought to, is another aspect of the game. This mode allows up to eight players to be divided into two teams of four each. The Necromorphs will be played by four players, while the humans will have four players. The Necromorphs will attempt to stop humans from completing any of the five maps and modes.

Dead Space 2 is a solid title and sequel. There were a few moments in the game where I felt frustrated by my outnumbering ten enemies and having very little ammo. Although I felt like I needed to start over, I was able to get through the rest of the game after several attempts. I found Dead Space 2 to be a delightful experience, even in such cases.

The Limited Edition edition of the game (I bought it on the PS3) included Dead Space Extraction, which is a prequel to the original Dead Space game. It is more like a shooter on rails than a first-person shooter. It’s not necessarily a bad thing. The game is very different from the main Dead Space games and can be quite refreshing in that sense. It’s not as good as the main series games, but it’s still fun to see the free game.