Skip to content
Home Console Games Bulletstorm Review: It's Brash, It's Funny, It's Not Your Traditional Shooter 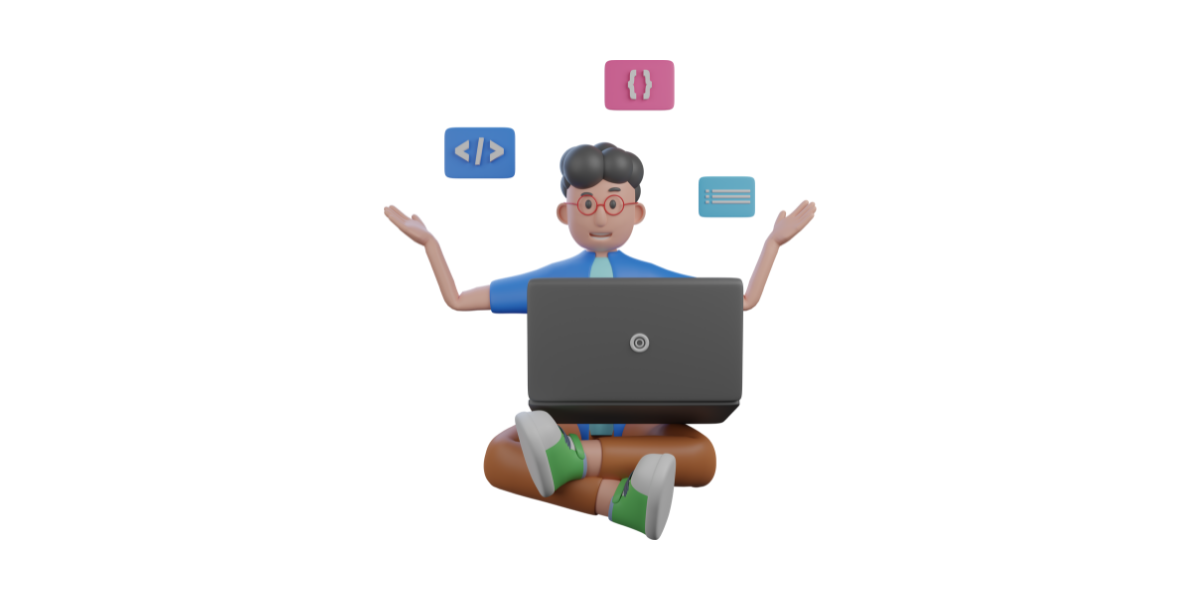 Bulletstorm strikes me to be the manliest, epically manly, and the manly game I have ever seen. The non-traditional first-person shooter, Bulletstorm, was released in February 2011. It has received a lot of positive reviews and commercial success despite being heavily criticized and scrutinized for its inappropriate content.

Bulletstorm is a goofy, violent science-fiction epic set in the 26th Century. The story centers on Grayson Hunt (black-ops operative turned space pirate) and his rebel crew. Grayson is left stranded on Stygia after a drunken, but ultimately unsuccessful, attempt to retaliate against General Sarrano, his former commanding officer. Grayson is left with half his crew, who are now unable to return to their planet due to his drunken recklessness. Grayson sets out to find a way to escape the planet while also enduring all that Stygia offers.

Although Bulletstorm’s story isn’t necessarily simplistic, it does contain some substance beyond Grayson’s motivations and journey. The plot device at the center of the story is relatively standard and predictable, even at specific points. The story occasionally has some positive points. Grayson’s companions are able to bring out the best in him, making it a compelling, unexpected, engaging, and often hilarious tale. (The remote-controlled dinosaur segment made me laugh).

The game’s lighthearted tone makes it seem oddly fitting that Bulletstorm’s plot is so shallow. Bulletstorm tells a simple story, which is also straightforward and violent. It is a one-dimensional game that plays on the notions of survival and vengeance, which anyone can relate to, regardless of their gaming background.

NOT YOUR TRADITIONAL SHOOTER

Bulletstorm isn’t what you would consider a traditional first-person shooter, unlike most of the other leading titles in this genre.

Bulletstorm is a highly stylized and artistically designed shooter. Grayson, for example, can take in an incredible amount of futuristic lead as a combatant. This, combined with Grayson’s armory’s destructive potential, makes tactical movement and cover seem a secondary concern. It takes a lot to fail in this game, especially when you consider that your companions won’t actually die.

READ NOW  A Review Of That Classic, Sonic CD!

Grayson’s armory is a dangerous combination of violent and offensive gameplay. Grayson can be outfitted with weapons such as quadruple-barreled shotguns, sniper guns that fire explosive homing rounds, and portable launchers that fire cannonballs or explosive chain flails. He also has physics-defying gravity boots and an energy leash. Extremely violent and entertaining, but it’s still fun for those who are willing to suspend their disbelief in the thrilling spirit of the game.

All that being said, Bulletstorm doesn’t require any level of tactical or situational awareness. Bulletstorm, despite its violence and crudeness, is a shooter that encourages speed and wanton destruction. But, more importantly, it’s a shooter that rewards innovative killing methods. This brings us to Skillshots.

Bulletstorm’s main selling point is the skill shot mechanic. It is also a key gameplay feature that distinguishes it from other FPS games. Grayson earns skill points (SP) with each kill. These skill points can be used as currency in the game and to buy weapons, upgrades, and ammunition from drop kits scattered throughout Stygia.

Grayson’s skill points per kill are primarily determined by how players defeat their opponents. A simple run-and-gun strategy will net players only ten skill points per assault rifle kill. Players can, however, sow more skill points if they are creative in their killing of their enemies and adhere to certain conditions. For example, killing an enemy intoxicated or punching them into an electric fence net 100 skill points and 500 skill points, respectively.

Bulletstorm’s combative, aggressive and fast-paced gameplay is enhanced by Skillshots. Skillshots can be a lot of fun to use and create destruction, especially when Grayson is involved. This mechanic is highly visual, player-dependent, and gives instant feedback. It’s a clever and creative mechanic that is essential for success yet very enjoyable to use.

There is a downside to this: as Bulletstorm gets closer to the end, skill shots lose their novelty. This is because the game becomes more challenging, which leaves little room for creativity. Players are forced to use the same weapons and skill shots over and over again. Mid-game is also a time when skill points usage becomes limited. Once players have upgraded all their weapons, there’s not much else to invest your hard-earned currency in other than ammo refills. It may make players think, “Alright, it looks cool. But what’s the point?”

Bulletstorm, despite Stygia’s numerous mutants, features a few key plot characters who, at different storyline junctures, accompanies Grayson as he treks across the forsaken planet resort.

Ishi, Trishka, and Sarrano are the three most prominent NPCs in the game. I don’t know if I would prefer one of them over another. Trishka is a pretty hot character, though. The game’s characters (GraysonMoreoever) provide a good deal of character contrast to Grayson’s tough beer-chugging alpha male personality. They also help to improve Bulletstorm’s storyline, which is quite uninspiring.

A related note: I found that Bulletstorm’s setting and general tone suited Grayson’s frustrations and desperation.

Bulletstorm’s photo-realism is a problem, but it compensates with breathtaking landscapes and futuristic architecture that is both dystopian and grandiose in scale and design. Although the game’s art direction is a bit stylized, it’s generally well-executed. It boasts a distinctly contrasting color scheme, great attention to detail, ambient lighting, and special effects.

Bulletstorm’s graphics will be as realistic as possible for a space adventure that is over-the-top, crude, and violent.

Bulletstorm, as I mentioned, has been closely scrutinized because it contains what some (or most) may consider inappropriate content. This includes crude language, excessive violent depiction, and the blatant use of sexual innuendo (skill shot name).

Bulletstorm is an excellent game from my perspective. While I acknowledge that Bulletstorm pushes boundaries with some content, it is still a great package experience. Bulletstorm’s overall vibe, which includes its characters and gameplay, feels well-crafted.

Bulletstorm was a game that provided me with an experience I hadn’t had in a while. I find it intriguing in the fact that, while it was enjoyable, it is also a foolish game due to its constant stream of toilet humor and general brash attitude. Yet, the game’s design is quite well thought out. It’s a game that invites you not to think about ‘Startup’ but instead encourages you just to dive into the violence.

It’s not too complicated. It’s simple enough to keep players focused on a goal, and the story is predictable. Despite the fact that the game tries to be humorous, I found the story disappointingly repetitive. Bulletstorm’s story could have fallen apart if not for its supporting cast.

Although the gameplay was overall enjoyable and engaging, it wasn’t great. The game’s overall focus is on tactical challenges and precision, but it doesn’t provide much. It simply provides a series of combat encounters that are filled with low-AI enemies. This, combined with the skill shot system, makes it a great, destructive game. The killing process gets monotonous towards the end of Bulletstorm, even with skill shots, and it doesn’t really invoke any sense of achievement at the game’s close (mainly due to the anticlimactic ending to the story). Poor pacing and/or de-sensitivity? A little of each would be faulted.

Before I closed, I mentioned that I found this game to be highly masculine. The game has many references to alcohol, violence, and guns, which are stereotypically associated with males. It actually adds to the already absurdity of this game. It’s amazing.

Bulletstorm is a small dose of high-concentrated adrenaline. That’s how I would sum it up. Although it isn’t a masterpiece, I would still consider it a great game. It was memorable, fun, and a good gaming experience. Great stuff.