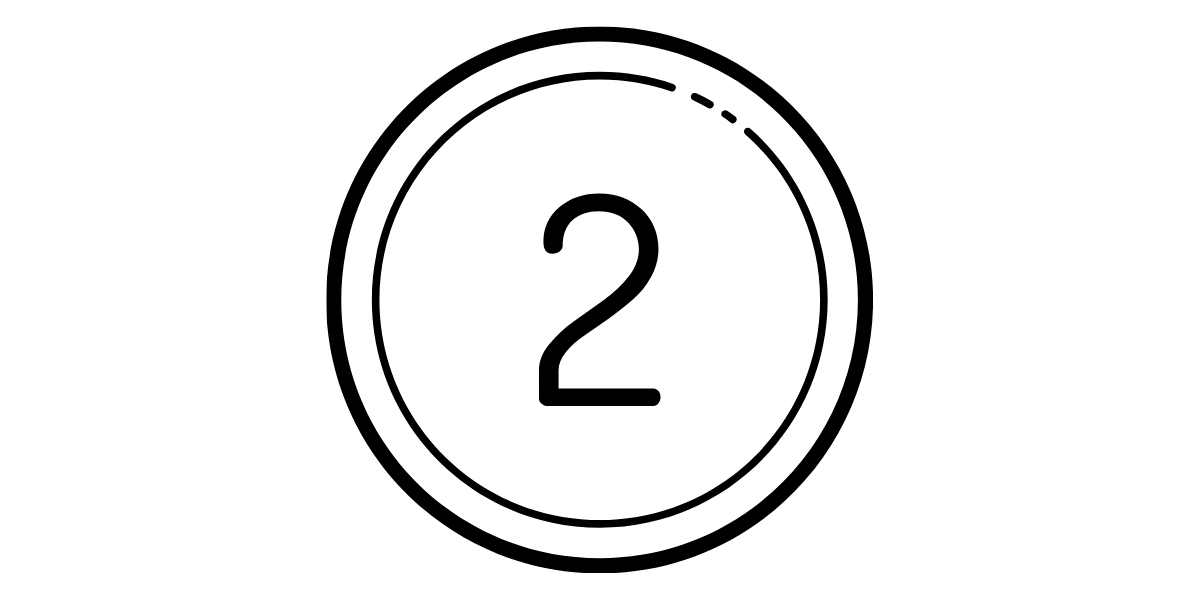 I’m reviewing both games because they came out within four to five weeks of one another. From my perspective, they are directly competing with gamers in the FPS market. Also, I own each, so a straight comparison is the most effective way to go about it. I’m currently at level 37, 200+ hours on BC2 and Lvl 38. 30+ hours on the MW2.

To confirm that I’m personally biased toward Bad Company. The first of the two I owned suited my style of play more. But, I’ll do my best to provide an honest review (bar the review of the game style Sorry for it) and comparison as I consider it. I base my review on my online experience with PSN without the perk effects or DLC.

At first glance, it appears that MW2 is more refined in appearance, and BC2 is a more gritty feeling’ to the surrounding. In both, I see particles to be on par with the other. Distance effects aren’t easy to discern since maps for MW2 are usually more significant in comparison to BC2 maps. For MW2, they’re good. BC2 sometimes has issues with the massive maps available however not always at the expense of gaming. Most often, it is seen as juddering when focusing from a distance by an aerial vehicle. I believe that the majority of players believe that to be able to judge the MW2 visuals to be more impressive.

MW2 is more Hollywood-like in its rendering as well as the efficacy of explosives. Explosives in MW2 can cause more damage to you than BC2; however, they are able to leave the surrounding, barring windows, and other objects that explode, like barrels and vehicles, intact and in good standing.

BC2 offers a more realistic impact on its surroundings due to its destructible and re-usable surroundings. It is possible to create a completely destructible environment. BC2, you can smash buildings down, smash away walls, and cut down undergrowth in a gradual manner, such as C4 on structural walls can knock a house down. For non-structural walls, it will just tear down the walls, but the house will remain.

The MW2 game has more realistic movements, and the player tire after running and slows down to the speed of a jog. Weapons are heavier and appear dependent, meaning that you are able to run longer while armed with a gun or SMG, but not with the Stinger Missile or Shotgun. It is true that one is able to run for an indefinite amount of time within BC2 can be justified by the bigger maps, but it does take away from the authenticity.

READ NOW  Call of Duty: The Importance of UAV

In MW2, you are able to go into the prone posture, which BC2 does not have and is a bit irritating in certain situations, particularly in the case of MW2. The adjustment for sensitivity is similar in both. The directional control of the player, though in relation to the proper setting for the user, is equally soft as well as tactile across both.

Aim assist is included in MW2. It is a good option for novices, I suppose; however, I would advise players to avoid it since you’ll achieve more success without it. It can also cause you to lose your focus in the event that another target crosses you and your target ‘victim.’

In MW2, What you see is (hopefully) the projectile you hit in MW2, based on the distance you travel and, of course, the spray. BC2, in contrast, is a gravity-based weapon that applies to the projectile. When shooting at medium or long distances with all weapons (bar guided missiles), you must adjust for the drop of your bullet. Both games use ‘bullet times which means that both the MW2 game and BC2 require to lead on moving targets. This is dependent on distance, which means that long distances require additional lead while shorter distances require only a slight lead. Personally, I find BC2’s sniping to be more enjoyable as more judgment must be utilized in a long-range headshot because of the drop of bullets.

In BC2, the vehicles are available to all players. They are generally located in or near significant bases or spawning sites. The map may have there are a variety of vehicles available. From heavy tanks and Helicopters and smaller Tracked vehicles, mini-guns with all-purpose bearing Helicopters HumVees, HumVees as well as similar 4WD type cars with mounted machine guns, to boats with weapons mounted. To have a unique type of transportation, you can pick from Jetski or Quadbikes. The bikes are unarmed and are great for ‘rushing’ your enemy and getting close and personal with them, at the speed as you can from returning to the base camp.

READ NOW  Battlefield 3 Beta - Review: Not What We Were Hoping For

There aren’t any Vehicles available that can be used for all purposes in MW2, excluding the usage in the form of Killstreak rewards.

This is the biggest failure. BC2 utilizes dedicated servers to provide an uninterrupted and secure online experience. MW2 depends on the hosting model that, in the event that the host player goes out or experiences an interruption in connection, at best that the game will be delayed, or in the worst case, the game just ends. To maximize the performance of MW2 and overcome some of the issues, make sure you have a reliable and stable connection. It is recommended to hardwire your connection and get the most reliable broadband speeds that you can afford. This can help overcome some of the “lag” issues that many suffer from. While this doesn’t mean that BC2 is flawless, it isn’t. There are occasionally dropouts, unfathomable issues in the initial connection, and a few lags during peak times. However, overall, these occur much less frequently and more frequently than on MW2.

I apologize for the biased review that follows; however, this review is my view on the game’s play styles mainly aimed at the other players, and not the games themselves from my point of view, and I do not believe that it is in any way a detriment to the above-mentioned information.

BC2 is more inclined towards playing as teams, and even novice players can be a part. I’ve found that MW2 is inclined towards a more ‘gung-ho approach to playing that rewards only players who are skilled or experienced and allows them to be successful, even in team matches, by picking off the blame by using killstreaks. It’s great when you are one of the experienced players in MW2, but not as good if you’re not.

READ NOW  Ten Must Own Games for Super Nintendo

Another aspect that has me a bit angry is the unfairness of play which is prevalent in the MW2. I realize that fairness is subjective, and it is true that “all is fair in war and love; however, ‘noob tubers’ are everywhere, and this attitude, as well as advantages like “danger close,” could unfairly (IMO) influence how you play a game mainly if you’re restricted by low-level weapons and bonuses. In BC2, it’s less of a concern, and the majority of players appear to have a more mature outlook, coupled with the limited upgrade options available and the resulting disadvantages are less. I won’t get into the Commando-Pro debate for too long… It’s a fact that you already know what you’re like… I just hope that walking around, pressing’melee frequently and randomly, will result in an RSI similar to the one you’re suffering from on your wrist and forearm…

However, I do have to point out the fact that when playing and against players with skill and discretion, the online experience of the game is exceptional. The ability to communicate with your entire team and coordinate is unbeatable, even with BC2, where you are restricted to communicating with your immediate four-man team only. For the best experience from MW2, I strongly suggest joining a clan in the event that you are competent to do so. The guidance from experienced players during training sessions will be beneficial to your personal skillset and capabilities and allow you to make the most of your strengths instead of accentuating your weaknesses.

It is mainly dependent on your ability to begin to play the game, your personal style, and your dedication to the game you are playing, and that will determine which sport will be more pleasurable for you. There are too many pros and not enough cons in both games to know which one is better. I prefer BC2, but I suggest buying or, at the very most, hiring both if you are looking to explore the ‘dark side,’ or whatever it is. However, for FPS gamers, I can absolutely recommend that both games be included in your collection.