Skip to content
Home Console Games Battlefield 3 Beta - Review: Not What We Were Hoping For 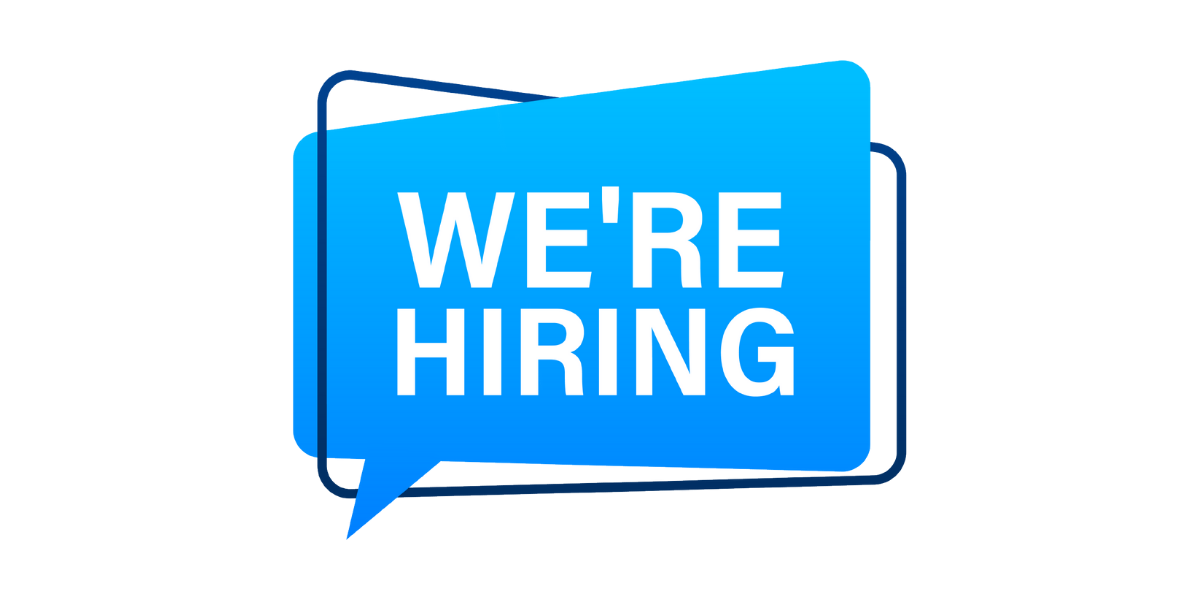 This last weekend, like many others, I took some hours playing Battlefield 3 Beta (on Xbox 360) to determine whether this is the game that can take down Modern Warfare as the must-have military shooter. While playing it this weekend, I’m able to say that, as of right now, Battlefield 3 doesn’t stand any chance.

In the midst of all the hype regarding the game, I’ve watched the video trailers as well as reading all I could about the game to gain more information about what this game could offer in a way that the Call of Duty series was not. There are pronounced differences, such as the ability to control vehicles, the destruction of environments, and the aspect that EA does not have to pay for their online stats tracking as Activision does. These distinctions, if adequately integrated, could be a severe blow to Activision as well as its Call of Duty franchise, as well as it being the case that Battlefield 3 utilizes the brand new Frostbite II engine and Call of Duty MW3 is running the same engine was used in the MW2 game, so Battlefield is believed to be ahead in graphics. Take all this into consideration, and you’re in the position to take down the king; however, so far it hasn’t worked out.

To be honest, I’ve not played any of the previous Battlefield games, so I was able to play this one from scratch. The game is currently in Beta, and things may be different, and there will be more tweaks and refinements made prior to launch. The Beta version only has only one map and has no vehicles, so the variety of maps and the use of vehicles can’t be quantified at this point. I don’t think they’ll make enough improvements and fill in the flaws to force people to change their game from Modern Warfare to Battlefield.

As it’s still in Beta, I won’t discuss the lag I encountered or discuss the time required to locate matches since I’m sure these things are going to be resolved before the time of the official release. There are some noticeable issues, however, and that’s the main thing I’ll be focusing on in this article. For starters, unlike the majority of Xbox 360 online games, there is no option to rapidly turn off the players of your team or opponents. This is a significant inconvenience for players who has a microphone that is in a state of disrepair or playing their own music when playing.

READ NOW  The Addiction of Video Games Stimulate the Brain - But What Makes Them So Addictive?

Another issue that I’m anticipating solving before the game starts is when you’re in the middle of a party and participate in a game. There are times when you’re placed on different teams, and if you’re fortunate enough to be placed on the same team, you’re not placed into the same team. The issue of squads is another one that you may face in the event that the game automatically puts you into a squad, but all you have to do is quit that team, and once you’re out of the squad, you aren’t able to create a new team and invite others to it or join a particular team, and you have to join the squad that the computer assigns you to or go solo.

The Beta is only allowing users to play online, and it only has one game mode online. Therefore my experiences are restricted to the games available for players to play. The game mode you can try is “Rush,” which is identical to “Demolition,” which is a game from Modern Warfare 2 in which each team defends two points while the attacking team is trying to eliminate them. If they destroy the two first, you then proceed towards the following two and then the last two, which is a unique method of keeping the game running without having to break the game in a continuous manner. It gives the illusion of players “falling back” towards their next posts while you push forward.

Rush mode is entertaining, and I’m a big fan of games that are objective instead of a death match of a team, so I’m happy that they added this feature into the Beta. My only complaint (which really isn’t an issue with the game, but rather an issue for the participants) can be that this game style heavily emphasizes teamwork. When everybody is trying to understand the game and then blowing things up, nobody really wants to work together, which means you miss a lot that can make this type of game enjoyable.

In terms of explosions, One of the significant differences in Battlefield 3 from other war games is the ability to demolish environments that are possible by Frostbite II. Frostbite II engine. This is a unique alternative to gaming as you can shoot walls to reach an objective; although it requires lots of shots or an explosion, it’s possible. If you’re held down by enemies, it’s only a matter of time until whatever you’re hiding behind is cut away, leaving you without protection. It’s fascinating to see the structure that you’re hiding behind suffer damage and shrink in the course of a gunfight. It keeps you in a state of suspended reality and forces you to think and react faster as opposed to other video games. I’m hoping that the environmental destruction doesn’t hinder games too heavily and cause an impact on performance. I’m also confident the feature is going to get used by players who attempt to destroy walls and buildings, and this will become annoying.

This is the place I know I’m bound to cause a lot of annoyance to people. The graphics of specific environments were nice. However, it was only the environments that were bad, and the character models were awful and could simply be an initial XBOX game. The game didn’t feel like it was made of premium graphics that are supposed to beat the rivals. I was expecting more from the design of the characters to the ability to customize them and to be realistic; however, I was totally disappointed. The buildings and the environments were significant, but nothing I’ve experienced before or even seen before, and everything seemed a bit familiar. This is also built on one Map. However, it was “blah” The environments of Modern Warfare 2 were better, and the character models outdid these, and unless they were using the most current models or the final renderings to hold back certain cards, I’m not convinced visually this game will be able to live up to the hype.

Customization options in the Demo aren’t as extensive, much more so than in other games similar to this. You can unlock more weapons by completing objectives, which is standard for the course. However, there is no option to choose weapons that match the classes you’re in, it could be a bug in the beta, but the fact that you only have one weapon to select from for each class is a huge negative. There is also no customization of characters in the beta version; at the age of customization being extremely popular in games, and players want to make their avatar reflect what they would like to see in a game, having no possibility to personalize your avatar is a colossal disappointment.

I hope that in the final game, the weapons available will be more varied, and maybe there will be some form of customization for characters, but I’m not putting my hopes for that.

I’m generally disappointed in this Battlefield 3 Beta. I wanted more, and I’m sure the game will come out at the end day, but I feel they’ve got many more steps to go and not much time to finish it. My main concerns are the graphics. The graphics played on a PC PC could be stunning; however, when played on an Xbox 360, they seem dated. It’s not due to any lack of power on the Xbox. It’s just like the game was designed to be played on a PC and then ported to Xbox without much effort. Another issue is online, and the game feels awkward and heavy. In a world where games such as Gears of War 3 and Modern Warfare have made it easy and straightforward to play on the internet, Battlefield 3 feels like it has forgotten how crucial online play is for gamers.