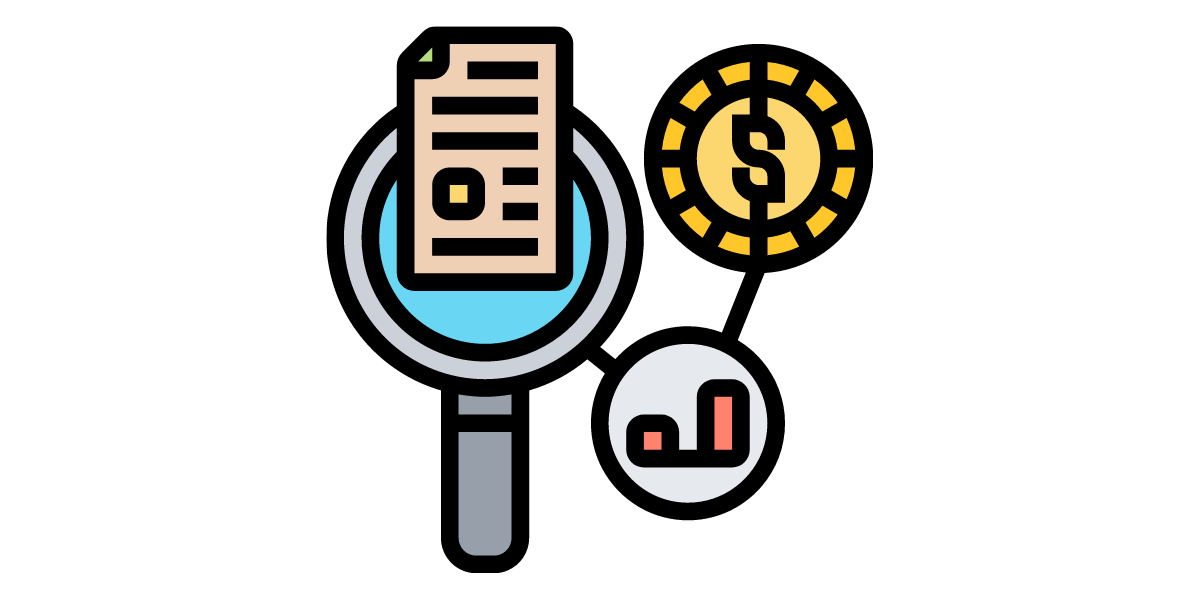 Sonic R by powerhouse studios Sonic Team and Traveller’s Tales was a 3D racing video game that was initially made available on the Sega Saturn console and would later be made available on a variety of different platforms. When you mention Sonic R to almost any gamers of the day and they’ll be left with a bitter taste in their mouths. Sonic R has been stigmatized continuously throughout the many years. But is the opinion of gamers valid? According to me, they’re not.

If we go back to 1996. Sega is getting beaten by its rival, Sony with their PlayStation. The Saturn promised great things, particularly on the front end of 3D games. However despite its the more powerful processor, its 3D capabilities were not as strong as its rivals. Sega fans were looking forward to the launch of the forthcoming 3D Sonic The Hedgehog. They’d been able to see the things that Sonic Team was capable of through their work in Nights Into Dreams, and was constantly teased about the possibility of Sonic Xtreme. Sega launched Sonic 3D blast, and once again, people were dissatisfied. In the end, it was a re-release of the original game. Everyone was eagerly waiting for the actual 3D Sonic.

In 1997, the news was published in all gaming tabloids about a completely new 3D Sonic game for the Sega Saturn. It was realand was an absolute success. However, when it was released, the people were still unhappy. It wasn’t exactly what fans wanted. Sonic R was the ultimate Racer.

The game received mixed reviews and negative ones with many issues that they thought were inherent to the game. It was certainly influenced by the impression of their disappointment over Sega’s inability to make the first truly 3D platformer. This was something Sega would not achieve until 1998 when they released Sonic Adventure on their next console which was which was the Sega Dreamcast.

Any person I speak to about the game will bring up the music with outrage. It was extremely bouncy, possibly one of the most joyful soundtracks you’ll listen to. It also featured vocal music that everyone believed was unsuitable for a Sonic game. Of course the time that Sonic Adventure and Sonic Adventure 2 was released, nearly nobody complained about the music. In actual fact, the majority of people were awed by the music. Yes, the music that is featured in Sonic R might seem a bit silly, but this was in the 1990s. The dance numbers with vocals were huge. Very big.

A band actually came together to create this fantastic high quality CD-quality soundtrack. I’ll never be able to understand why some were not happy with the music when it was released. I’m one of those that is known for liking sad music and being averse at any music that makes me sound joyful. I’m that gothy teenager from high school that gave you the look of a snark when you talked about music. I actually like these songs. The music is organized quite well. The songs are fun easy and danceable.

However, sound effects could be bland or boring. The menu sounds , in particular are horrible. The sound effects are a bit loud. I need to lower the volume every time I am playing the game.

There was a lack of understanding among the players on how to play the game. It was a race game certain, but there was a noticeable absence of vehicles. The race was played that involved people walking? This is logical given the speed of the hedgehog.

There are also those who point on the similarities to Mario Kart 64 that just do not exist. Yes, it’s a cartoon racing. It’s certainly lighthearted. However, outside of that it’s a huge difference. There are many other racers in kart racing that have elements reminiscent of Mario Kart, but none is as snubbed like Sonic R is. Lego Racer, Diddy Kong Racing, Nicktoons Racing and many more are all influenced by Mario Kart yet manage to receive a positive reviews. This is not surprising. However, Sonic R, no. Sonic R is the devil.

With stunning level designs every race is amazing. As with Sonic themes There are numerous routes within each level, rewarding players by choosing a particular character over other characters to utilize their capabilities to navigate them. Sonic had the ability to double jump and tails could fly. Knuckles could glide, and Eggman could shoot missiles.

There are emeralds available and hidden characters that you can unlock, such for Metal Sonic and the creepy Tails Doll which has since been the subject of hilarious internet legends. There are rings, shields and even speed boosters. The majority of the things you’d expect see in the Sonic game is included, except for the one element that people were unable to ignore. This isn’t an action game. So the incredibly disappointed players grew more and more dissatisfied. It’s like they’d never experienced a sonic racing video game prior to.

You did not know there were more Sonic Racers? There were few games from the Sonic Drift series on the Sega Game Gear which were actual Kart racing games. In fact, multiplayer in Sonic the hedgehog 2 was an open-world racing game with a split screen.

Then why was it ok to Nintendo to develop an racing game using its characters, however not Sega? Sega is notoriously poor at timing, and always in the wrong spot at the right moment. There were also several issues in the past with Sega as a whole. However, more importantly, Sega made promises as an entity that they simply couldn’t keep.

This would’ve worked nice If only Sega could have made a solid 3D Sonic platformer. They didn’t just take our attention using Sonic R. The company wanted to bring out what players would have wanted. However, every game was cancelled due to Sega Of Japan and later Sega Of America’s top management.

Don’t interpret this in a negative way. I’m not trying to smear Sega. It is my most favorite console maker as well. The Sega Saturn happens to be my personal favorite console. There’s a reason they’re not on the market for consoles anymore, and are a software business now.

The opinions of this game is better If only Sega could have been able launch Sonic Xtreme and at that launch it prior to Sonic R. People dislike Sonic R not because of the game’s content however, but due to the things it’s not.

Do you want to see what the way a terrible Sonic Racing game looks like? Try Sonic Riders. Take a spin on the bologna Sega All Stars kart racer. It is more faithful the Sonic’s Roots than anything that has come out in the past, excluding maybe sonic Advance and it could be debated. Sonic R isn’t perfect but it’s okay for me and should be an essential part of each Saturn player’s Library.