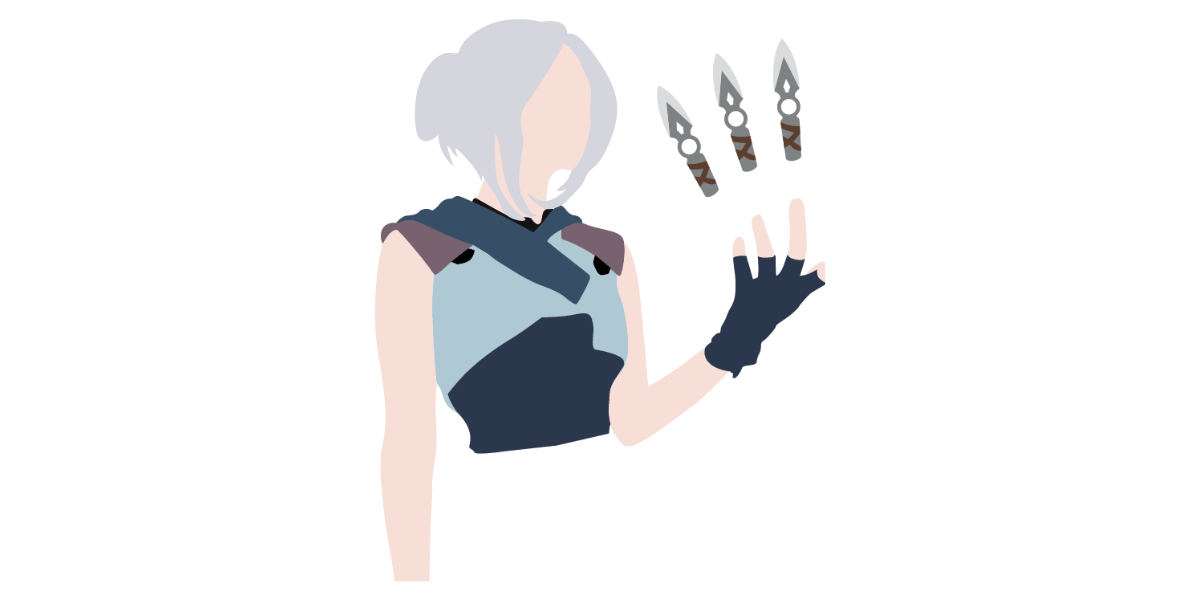 Modern Combat 5: Blackout is on top of the list of best FPS games of the year. Even though it came out at the end of 2014, it’s held its place since then. In the initial mission, the gorgeous city of Venice is under attack by terrorists, and it is revealed that someone from the American Marine, Caydon Phoenix, is on hand to save the world.

The game is actually worthy of its place in the top ten list because of its unique storyline, in which the protagonist has revealed an unsolved plot wherein Gilman is the largest private security contractor, is in the mix, as well as stunning graphics, including all the minute details about underwater movements and camera movements as the protagonist performs an action. The game comes with a range of missions. Sometimes, you’re able to save someone, while at other times, you’re eliminating terrorists’ plans to destroy the world. The game can be pretty addictive, and you don’t stop until you have killed every terrorist you can find on the planet.

Another game that is on the top list of FPS games is Dead Trigger 2, which gives lots of entertainment to gamers who think that killing zombies is the most enjoyable time-pass activity. A thrilling gameplay experience and excellent graphics make you fall in love with the game. The storyline goes like this: over half the population is afflicted by an incurable illness and is making the world an unforgiving place for those who have been able to survive. However, the fight for survival goes continuing until the undead is actually dead.

The game provides you with a wide range of options when it comes to picking the weapon of your choice, from the basic wrenches to the more powerful guns that can be purchased at the completion of the mission with the money you earn through the mission. The guns are also available using real money if you can’t wait to rip apart zombies with big guns.

Another incredible First Person Shooting game whose stunning realistic graphics allow you to feel as if an actual predator is soaring over you. Contrary to what is said about this game, players do not only have the opportunity to hunt deer but also some of the most dangerous animals in areas that seem to have never been visited by a human before. The equipment you get is double barrel shotguns that can make killing animals more enjoyable.

Fields Of Battle is one the greatest strategy games I’ve ever encountered. It’s actually a paintball shooting game featuring a myriad of guns and different locations.

You need to be clever to get through the battlefield. You are eliminated with one shot, which requires it imperative to take each step with utmost care. The game is lean in the left and has a convenient feature in the corners. Skills in the field can be developed through practice mode. The game can be more fun when played with multiplayer, where you are able to create your own team along with your colleagues. It is an arcade game.

READ NOW  Wii Games For the Family to Play Together

Another game for people who have resentment towards zombies and feel a sense of satisfaction by killing the undead. This game has crisp graphics and precise reflections, shadows, and explosives. As opposed to other zombie games, you don’t have the danger of being attacked by a zombie since the game is airborne. The AC-130 is loaded with a 25mm Gatling gun and 40mm Bofors auto-cannon, and 105mm Howitzer gun. The only thing you need to do is focus and kill the undead creatures.